Thank you for your patience while we retrieve your images.

Some photos captured of a really lively wee dog called Mini.
All the images were captured at O'Cahan's Rock, near the Roe Vally Country Park on the outskirts of Limavady. This area is also known locally as The Dogleap. Limavady derives it's name from the Irish meaning "Leim an Mhadaidh" meaning leap of the dog, arising from the legendary leap over the River Roe by a dog owned by the O'Cahan Clan to warn the Chieftains of an enemy ambush. The jump took place from the Dogleap Bridge, in the Roe Valley Country Park, where the site of O'Cahan's castle once stood. 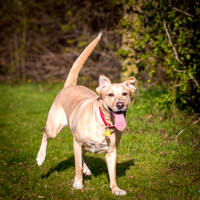 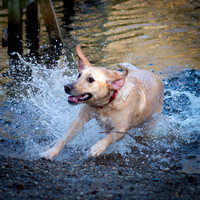 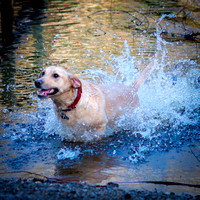 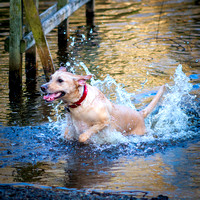 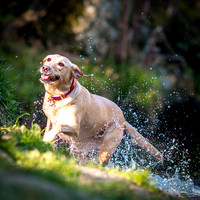